Mr. K wrote:Seventeen-year-old Billie Eilish was recommended to me by Smiley's Billy the Mod (no relation) and I must admit her album (see link) is simply stunning. I had to link this track here--yes, Jim Moriarty's famous line was the direct influence on the writing of it. Love this fan video!

I heard this gorgeous slab of sultriness on a restaurant terrace during a swelteringly hot day last month while on a brief holiday. The waitress (or was she the proprietress?) very kindly checked the title (it was part of a Spotify playlist)--it was a thing called "April" by a band or someone called Beaumont.

It took a while to find a version I could hear (I don’t have Spotify) but Mr. K is not one to give up easily. I eventually discovered it on SoundCloud, under the name of Beaumont keyboard player Mathieu Kyriakidis, who wrote the music. His sister Gael (here with feathered friend) wrote and joyously sings the lyrics.

What a magical holiday moment that was! 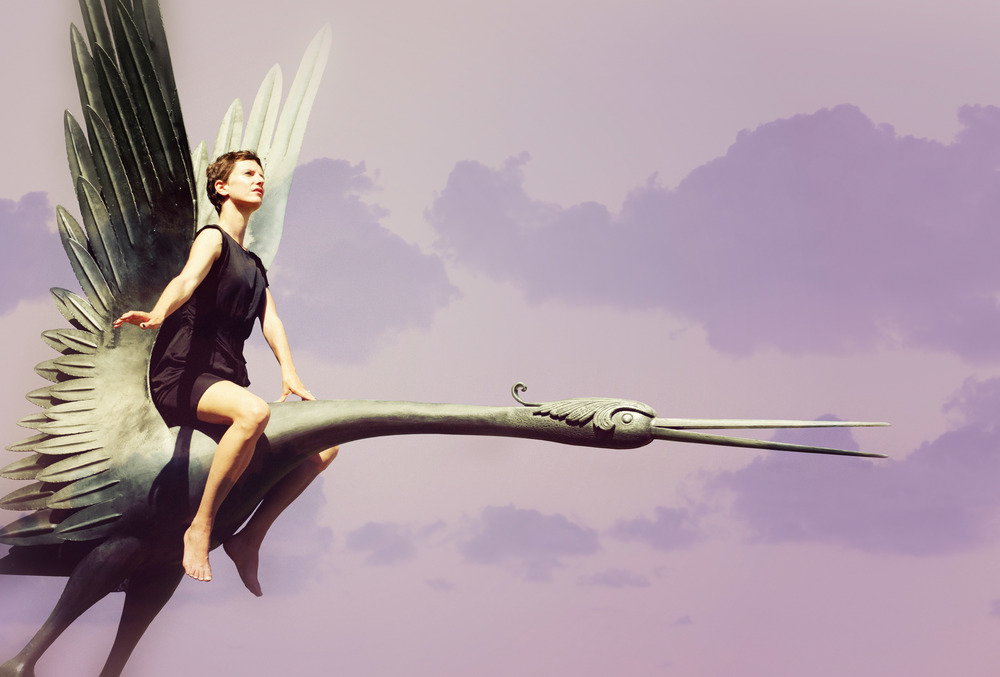 Duncan Maitland (think "Beatles meet Beach Boys") just scrapes into this topic with his 2010 album Lullabies for the 21st Century. Here are two beautiful tracks from it (with thanks to Awesoman at Smiley):

I bumped into this yesterday out of the blue. I think it's lovely!

A little Info (lifted from Spotify):

"Devotees of vintage soul and R&B, the Mighty Sceptres are a Cornwall-based combo led by Nick Radford and Angeline Morrison that mixes cool rhythms of the '50s and '60s with the sultry vocals of Ms. Morrison. Nick Radford is a musician and graphic artist who has also recorded under the name Frootful, and previously worked with Morrison on projects for the U.K. retro-soul label Freestyle Records. Morrison, meanwhile, sang with Lack of Afro and the Ambassadors of Sorrow and cut a solo album in 2013, Are You Ready Cat? In mid-2013, Radford and Morrison teamed up for a new project, the Mighty Sceptres, with Radford on guitar and Morrison singing. Recruiting a band (complete with horns) and partnering with producer Kryzysztof Oktalski, the Mighty Sceptres went into the studio to cut their first single, 'Siren Call', utilizing a facility with the same type of vintage console that was used to cut Al Green's classic hits of the '70s, and making sure the musicians were working with period-appropriate gear. Released by Ubiquity Records in late 2013, 'Siren Call' made a splash with nuevo-soul fans, and in 2014 Radford and Morrison got to work on the Mighty Sceptres' first full-length recording project. Produced by Chris Pedley of the Baker Brothers, All Hail the Mighty Sceptres! was released in September 2014."
_________________
"I don't want to go out. I want to stay in. Get things done." (David Bowie)